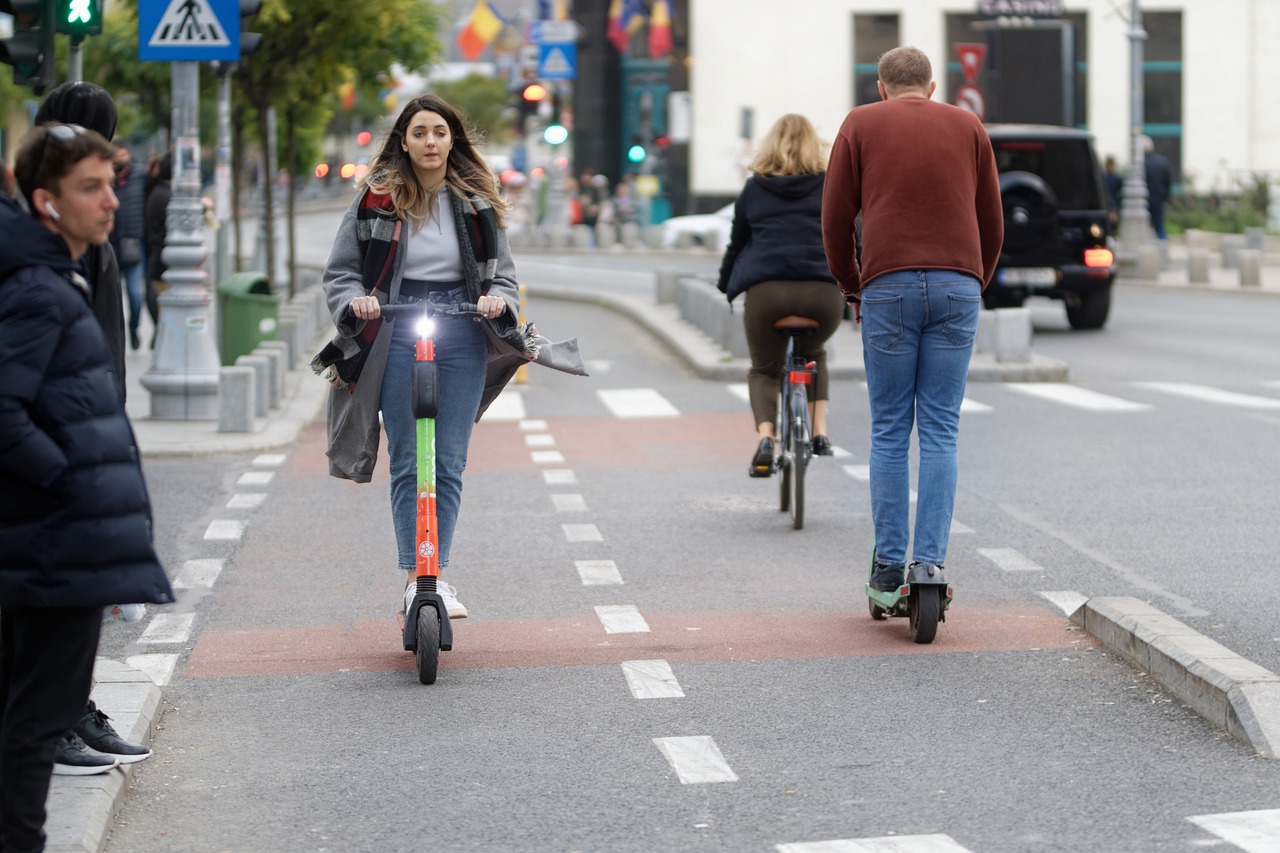 With the current UK HGV driver shortage could this be an opportunity for micromobility?

FleetEurope and the Spectator have cited evidence that about a third of e-scooter rides replace car journeys. The 2 million km covered by rental trial e-scooters in 9 months therefore have replaced in the order of 600,000 car km.

Legalising the use of privately owned micromobility could significantly reduce car use and help alleviate  current fuel shortages in the short term and bring benefits of reduced congestion and pollution in the longer term.