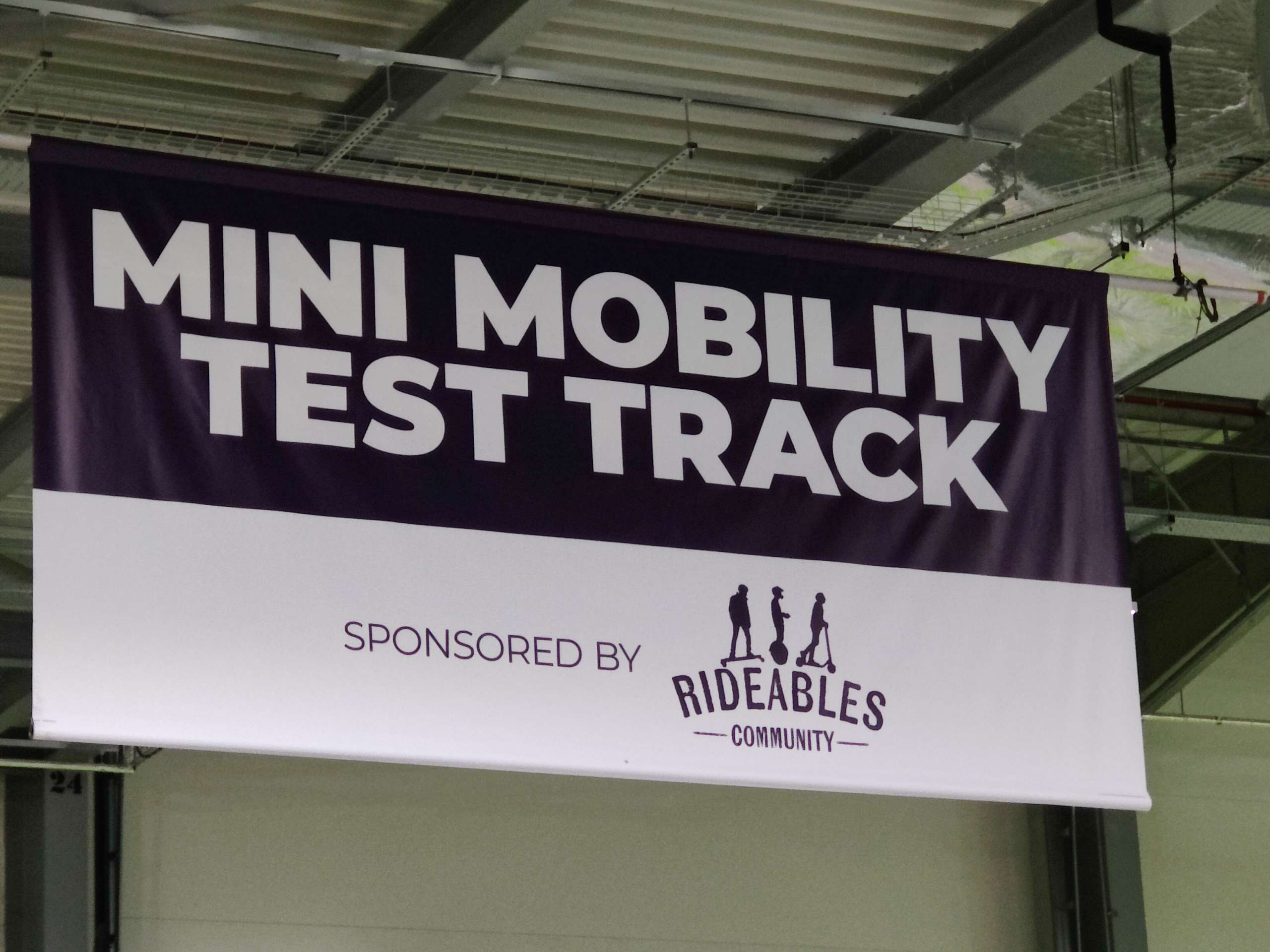 Fully Charged Live was on over the long bank holiday weekend 29th April to 1st May. Rideables.org were proud to be the sponsors of the mini micro mobility test track and in the main exhibition hall and we also had a stand at which we provided information on the different forms of micromobility. The show was very busy and it was nice to see so many people there with a passion for electric transport and innovation. 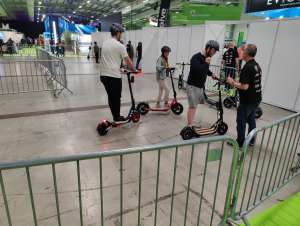 We were particularly excited to show off a road legal electric scooter which has been converted from an off the shelf retail model by Freddy Oparah of Rideables.org. This has a number plate, is registered with the DVLA and is insured. It is classed as a stand on moped rather than a scooter, has a top speed of 27mph and is usable by anyone with a driving licence allowing model use. 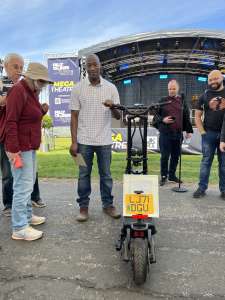 The scooter generated a lot of interest and Freddy was kept very busy answering questions about it.

Rideables co-founder Afeez was part of a panel at the show discussing micromobility and we hope to be able to post video of that shortly.

Rideables.org would like to thank Fully Charged for allowing us to be at the show.