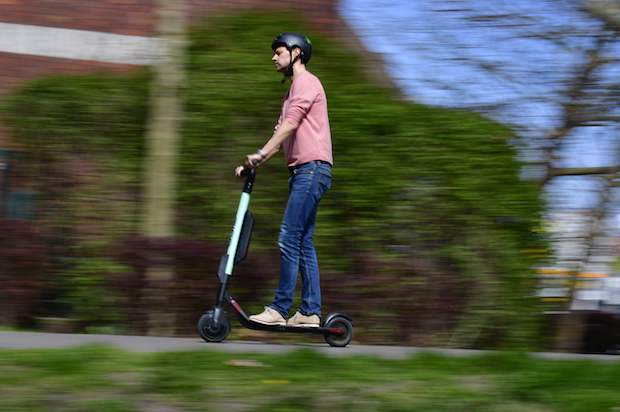 In a recent blog post, we highlighted some of the initial statistics and data which have been produced by the e-scooter trials running in various parts of the UK. These were given by Baroness Vere of Norbiton – Parliamentary Undersecretary  (DfT) during a recent House of Lords debate –

” My noble friend has identified for your Lordships’ House the difference between illegal use of private e-scooters on public roads and the trials. To date, there have been 2 million journeys on e-scooters within the trials. They have traveled the equivalent distance to the moon and back 13 times which is 5 million kilometers. In all that time, there have been zero fatalities and zero people hospitalised as inpatients. There have been 11 injuries that could be called serious, but were not hospitalisation injuries, and 62 slight injuries, such as a sprained ankle  – from 2 million journeys. The noble lord mentioned that they can go up to 40mph. Again, that is impossible for a trial e-scooter which is limited to 15.5 mph. It is important that we continue with these trials, embrace technology and innovation, assess the risks and make the right decision.”

This data was produced by 7,500 rental devicesbetween July 2020 and March 2021 with an average total distance covered of 667km/device.

Both FleetEurope and the Spectator have recently cited evidence that about a third of e-scooter rides have replaced car journeys (the average car trip in the UK is 8.4 miles). Even allowing a lower figure of 20% as the number of car trips that are replaced by e-scooter journeys, the trial e-scooter trips could potentially have replaced 400,000 car trips in just the first 9 months.

If the use of privately owned micromobility devices (e-scooters, e-skateboards, EUC’s and one wheels) was legalised in the UK their use could result in millions fewer car trips. 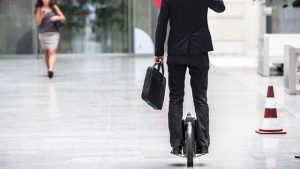 At the start of the pandemic, it was estimated that there were about 200,000 privately owned devices in the UK. Sales boomed during the pandemic with Halfords and others reporting a surge in demand of up to 450%. Current conservative estimates put the number of privately owned devices at in excess of 300,000. If 7,500 rental devices cover 2 million km in 9 months 300,000 privately owned devices could cover many millions more, particularly if thier use was legalised. Rob Hitch of Rideables.Org has looked into this in greater depth and has concluded that the reduction in total car journys could exceed 30 million. Visit Rob’s website to read more…