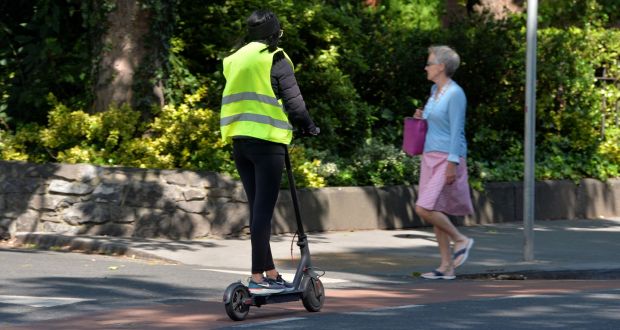 As e-scooter trials have been announced in various places across the UK over the last few months it was strange that nothing was proposed for London. This has now changed as Transport for London (TfL) announced that up to a third of the city’s boroughs will or may take part in a yearlong trial which is die to start in the spring of 2021.

The trial will allow e-scooters to be used on roads and in cycle lanes but not on pavements. Geolocation technology will be used to reduce the maximum speeds of the e-scooters in go slow zones where a maximum of 8mph will be permitted. Up to 3 operators will take part and TfL are currently examining proposals from a number of rental firms.

Where the areas covered by the trial are not adjacent to each other a number of “ride through”” borough will be added to the trial to allow users to move freely between the trial zones. At the time of writing 11 boroughs, mostly in the west of the city have confirmed they want to be involved and several others are still considering joining. 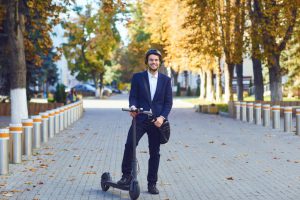 A number or rental firms have expressed an interest including Voi, Bird and Dott UK. Some are trying to develop use models which include provision of a fee helmet and others offer discounts if users wear their own helmet.

The trials across the UK are aimed at gathering data to allow the government to determine the degree to which use of e-scooters can contribute to a cleaner and greener environment.

Rideables.org would still encourage the government to consider allowing the use of privately owned devices, which follow the same rules imposed on rental users, to gain the full benefit of the potential reduction in pollution which micromobility devices in general offer.