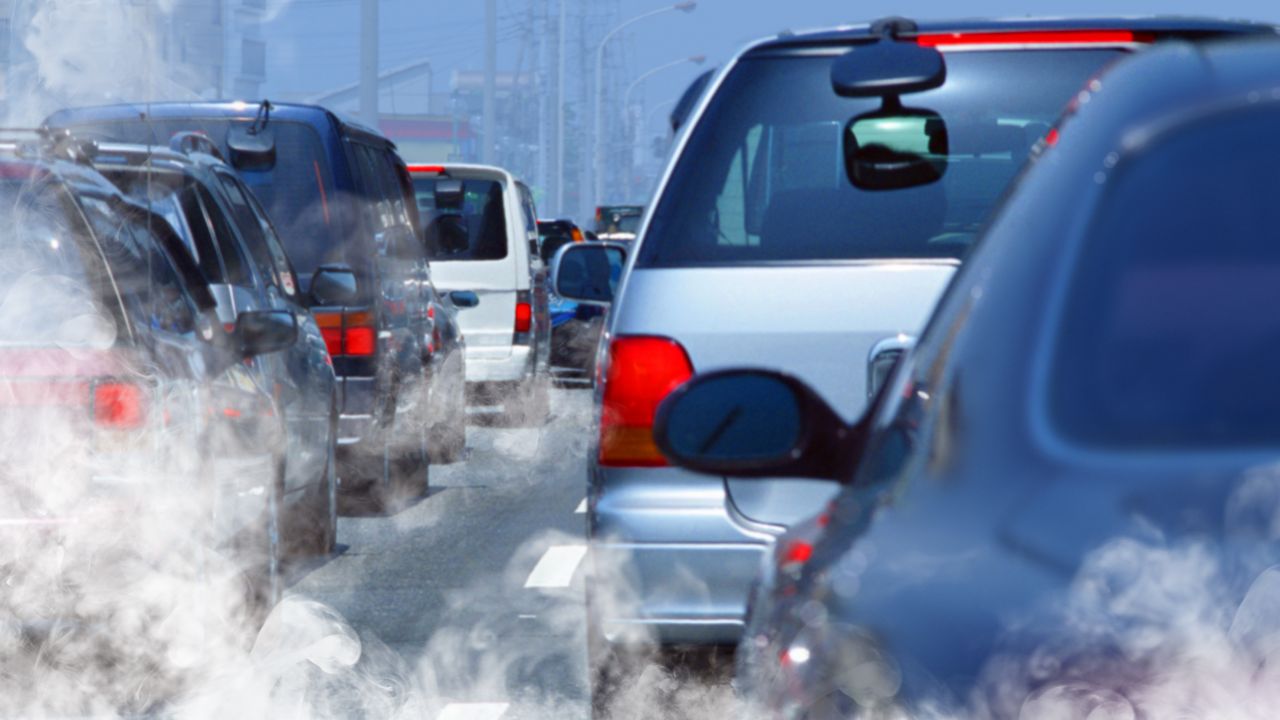 According to government statistics within the UK around 83% of the population live in urban areas. Pollution and poor air quality have an adverse effect on the health and wellbeing of those living in our towns and cities.

The UK and the European Union publish limits for pollution levels within our cities. These set out limits on the number of days each year when the levels of pollutants are permitted to exceed air quality limit values. For example, PM10 particle pollutants should not exceed 50 micrograms per cubic meter for more than 35 days each year.

According to London Air (LAQN), the website of the London Air Quality Network, maintained by Kings College London,  in London in 2019 the 35 day limit was breached on 18thof March, just 77 days into the year. This means that PM10 levels exceed to 50 microgram limit approximately every other day. 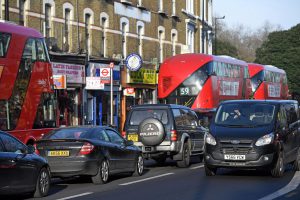 LAQN figures also publishes figures which show that almost 2 million Londoners live in areas that exceed limits for NO2 of whom 400,00 are children below the age of 18.

It is estimated that 600,000 people in London suffer from asthma including 240,000 children. Pollutants and airborne particulates have long been known to exacerbate the effects of Asthma according to Dr. Heather Walton of the Environmental Research Group at Kings College.

The Mayor of London, Sadiq Khan has said “As someone who developed adult-onset asthma over the last few years, I know from personal experience that London’s toxic air is damaging peoples health”.

According to research undertaken for the Department for Environment Food and Local Affairs the major mobile source of airborne particulate matter is from road transport. Burning fuels, road dust and material produced as brakes wear down are all contributing factors. As a result any action which can help to reduce the pollutant levels within the air we all breath must be welcomed. Reducing the numbers of internal combustion engine powered vehicles on the roads within our cities and towns will help to reduce airborne pollutant levels. This includes not only private cars but also fossil fuelled buses, delivery vehicles and taxis.

Rideables.org strongly supports all efforts by the government, Transport for London and the Department of Transport to encourage people to use alternative means of transport whenever possible. We would also strongly encourage the government to bring forward legislation to legalise the use of portable electric transportation devices and to increase the urban infrastructure available within our towns and cities for non-combustion engined forms of transport.