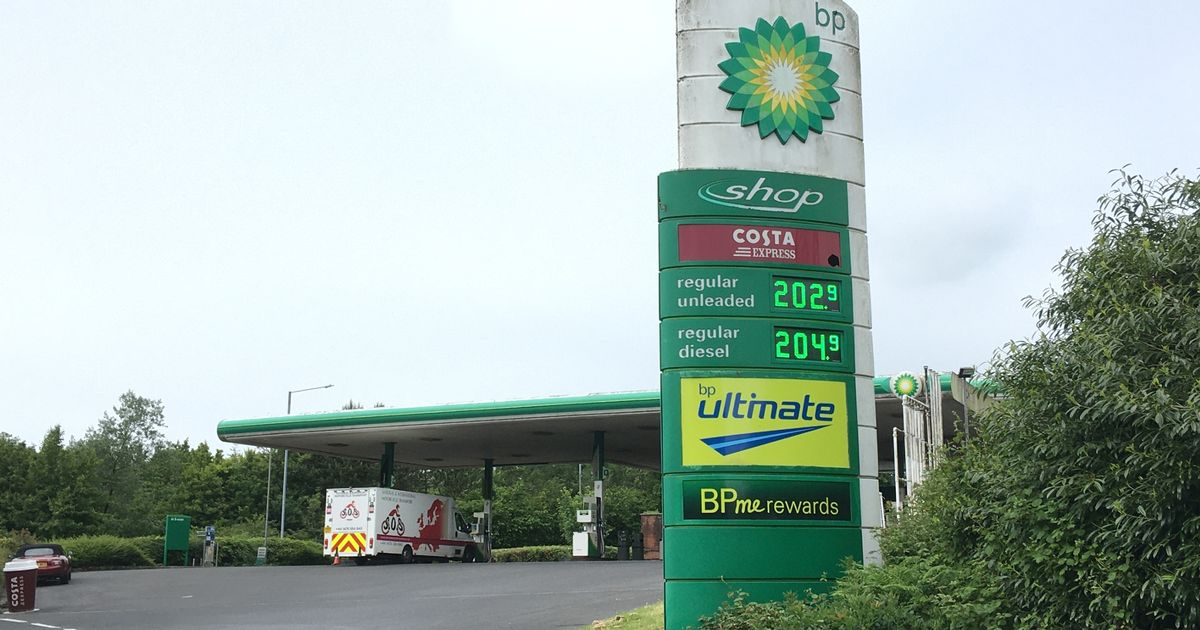 Care Workers Call in Sick Because of Fuel Costs

Can’t afford to run your car to get to work?  Can anyone see a possible answer to this? What form of transport could some people possibly use instead of a car for which fuel is becoming prohibitively expensive (or in many cases the train or the tube which is equally expensive)?

You can probably see where we are going with this…

HMRC figures show that over 1 million electric scooters have been imported into this country over the last few years. This doers not include all of the other forms of electric micromobility such as electric skateboards, electric unicycles or one-wheels. Thats over a million people, in broad terms, with a scooter or something else electric in their garage which could be used instead of a car, the tube or a train.

Feedback from government sources given to Rideables.org suggest that we may not see ledgeslation which enables the use of micromobility in some form in the UK until 2025, even though a roadmap to arrive at possible legalisation was published alongside the Queen’s speech on may 10th. 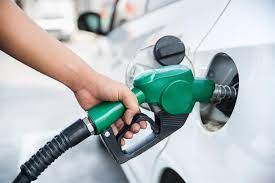 Allowing the use of micromobility now would help up to a million people with high transport costs AT NO COST TO THE TREASURY. Why is this so difficult to grasp?

“Care workers are calling in sick because they cannot afford fuel to drive their cars to look after people in their homes, a union leader has said. Christina McAnea, general secretary of Unison, attacked the Government for “not having a plan” to tackle the cost-of-living crisis.”

“Petrol price rises are having a big impact on people with jobs that mean they have to travel. So community health workers, health visitors, care workers, social workers … are saying they just cannot afford to do their jobs any more,” said Christine McAnea, general secretary of Unison. She added “We’re actually hearing of people who would rather phone in sick because they don’t have the money to fill up their cars and do their jobs”.