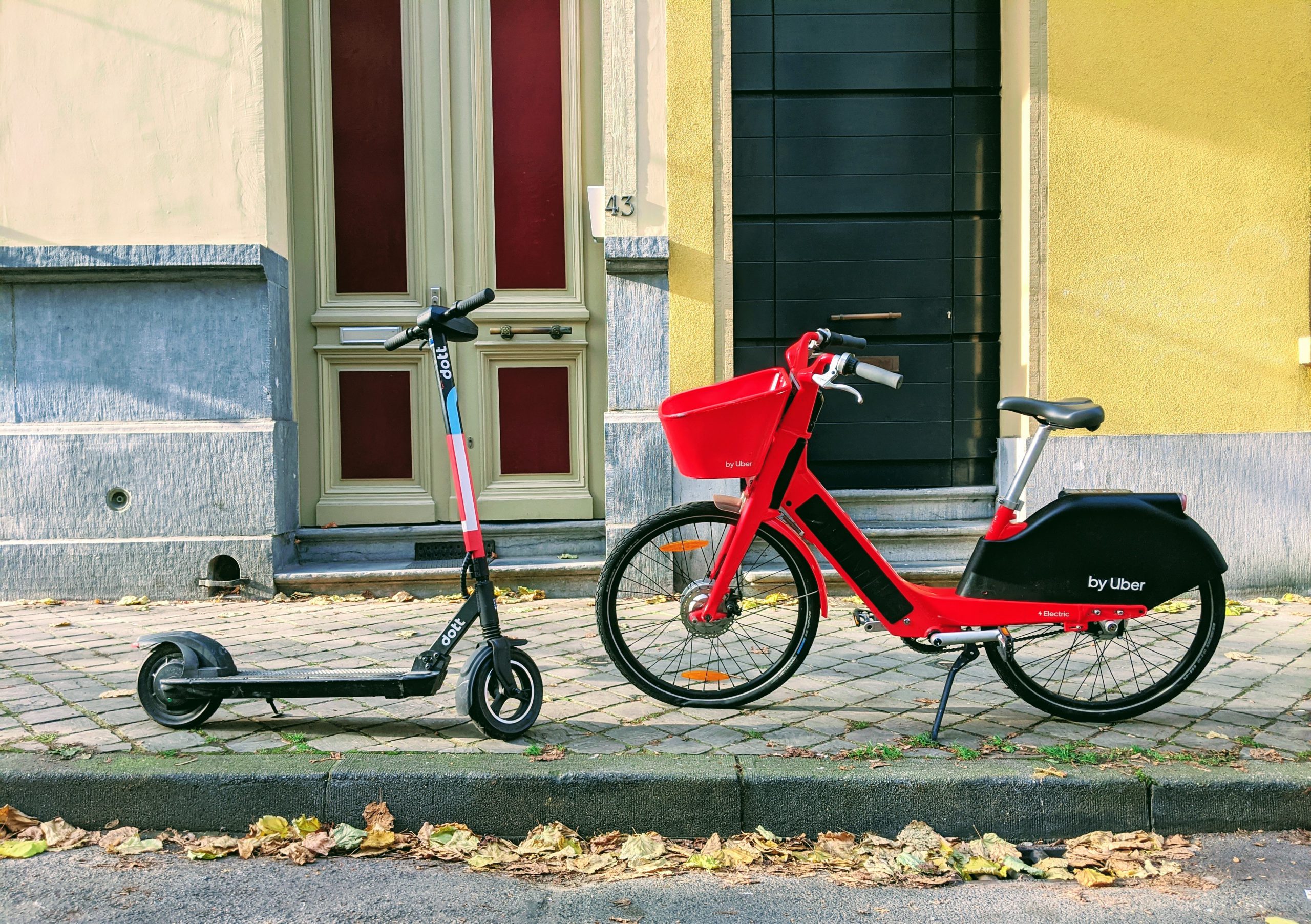 Comparing the safety of electric scooters with bicycles

Photo by Lucian Alexe on Unsplash

Its something we all see in the news … how safe are electric scooters? There have been unfortunate headline grabbing accidents and even fatalities of scooter users but how safe is it to ride an electric scooter versus riding a bike.

Rob Hitch (RobHitch.com) has been trying to come to a conclusion on this question by comparing publicly available figures  and statistics for each and has also considered the factors which may influence why one might be safer than the other.

Rob compared accident data per rider for bicycles and electric scooters using figures available from the police and the Royal Society for the Prevention of Accidents as well as the Bicycle Association and www.cycling.org. He concluded that your chances of having an accident using an electric scooter are 0.64% whereas if you are a bicycle rider it is 0.7% … so not much different.

As the UK scooter trials progress further statistics are likely to be come available but Rob makes a very interesting point when discussing the different ownership models for scooters. Users who own their own device are more likely to ride and behave in a responsible way as they have a significant investment in the device which they are keen to protect. They are more likely to use a helmet and to be experienced in the use and characteristics of their particular machine. 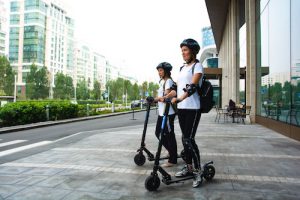