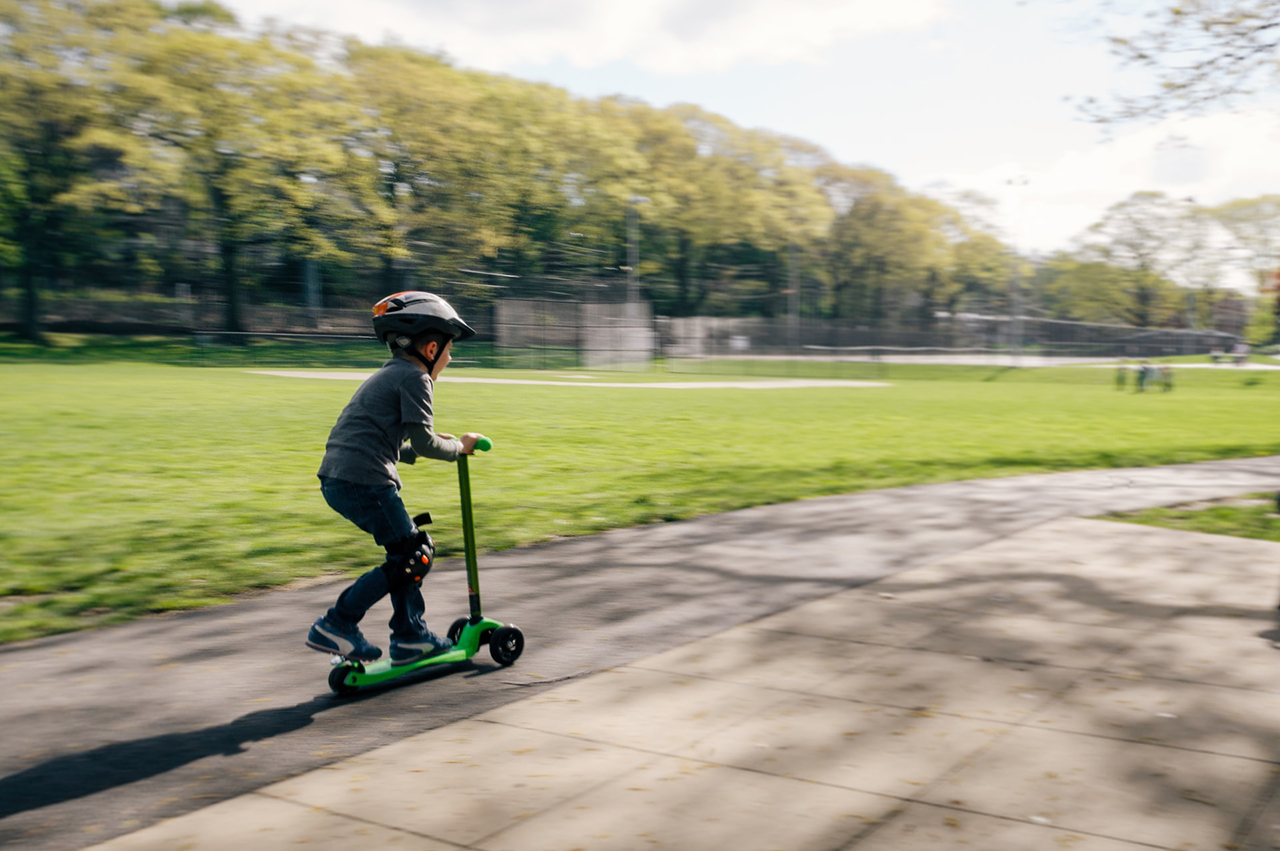 For those of you who were kind enough to donate to the e-scooter defense fund we have received an update on the current situation and plans for the future. Rideables.org is fully supportive of work to try to sort out the current rather crazy legal situation and in particular to try to open the government’s eyes to the benefits of private ownership and use of micrmobility as a whole.