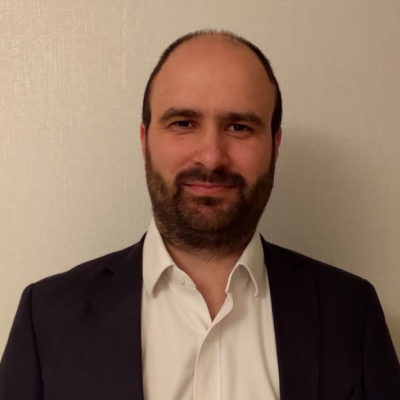 Ricardo holds a PhD in Chemical Engineering and is a Project Manager with 15 years’ experience in the Pharmaceutical and Fine Chemicals sector. He currently manages a project management team and is responsible for the delivery of a large portfolio of projects in a FTSE-100 listed company.

Ricardo’s interest in micromobility started in 2014. Not wanting be stuck in traffic on his commute to work or arriving to his worplace sweating after cycling, the chosen alternative was to use an electric skateboard. Since then, Ricardo has racked up thousands of carbon emission-free miles on his favourite micromobility device.

Ricardo has been heavily involved in the electric skateboarding community. He has organised large events in the UK and continental Europe with the objective of furthering the adoption of PEV use and has been a grassroots leader, campaining for the legalisation of micromobility devices.

Email Ricardo
We use cookies to ensure that we give you the best experience on our website. If you continue to use this site we will assume that you are happy with it.Ok