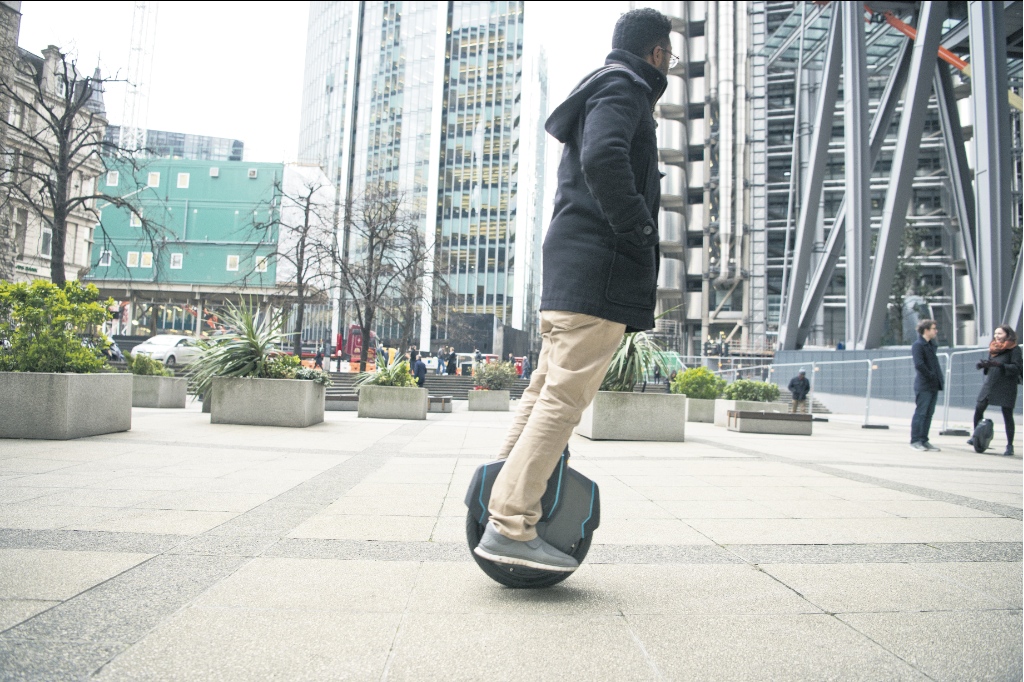 There are now many new and innovative forms of personal electric Rideables on the market and predictably the vast majority are designed and manufactured in China.

Uniwheel was a British “start up” company which designed and manufactured an electric unicycle which was ahead of its time. Whilst its 22 kph and roughly 10 mile range might not match the specs available today, its design incorporated many features which were not available on other EUC’s back in 2015, such as bi-directional LED which functioned as head lights and brake lights, regenerative braking, a sensor which cut the motor power if the user falls off and above all European design and quality standards. 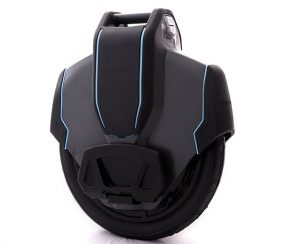 Uniwheel employed some 30 people in the UK but has sadly now ceased trading largely because of the UK’s current laws, which make devices such as this illegal to use anywhere other than on private land.

As of today’s date Rideables are legal and usable in many European cities where legislators have embraced the potential benefits of reduced congestion, pollution and increased personal mobility but the UK is still some months, at least, away from making a decision on any change in the current laws.

A recent study puts the value of the micromobility market in Europe at $150 billion between now and 2030, and as much as $500 billion worldwide. The market is growing 2-3 times as fast as car sharing or e-hailing services. So far, world wide, investors have committed $5.7 billion to micromobility start ups with 85% of this going to China. 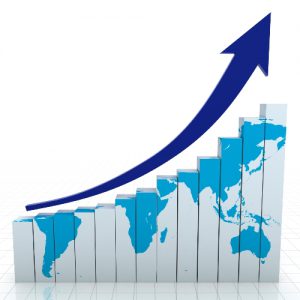 There are currently a number of small companies in the UK designing, manufacturing and selling Rideables such as electric skateboards and scooters. These firms deserve our support in what has the potential to be a huge market place and a mobility revolution. The longer the UK government takes to provide clarity on how these devices will be integrated into our transport infrastructure the further UK based designers and producers will fall behind similar companies abroad.